Bearskin Lodge on the Gunflint Trail will be hosting the Bearskin Virtual Nordic Series this winter. The series will feature one to two set courses each month that skiers can race and record their times on. Prizes will be awarded to the fastest man and women for each course, as well as a Grand Prize for the overall series winners. In addition, every skier will receive one entry into an end of the year raffle for every course they complete. Prizes include lodging and ski apparel from Bearskin Lodge, skis from Atomic (skintec), ski boots from Alpina, bindings from Rottofella, gift certificates to Pioneer Midwest, and more. 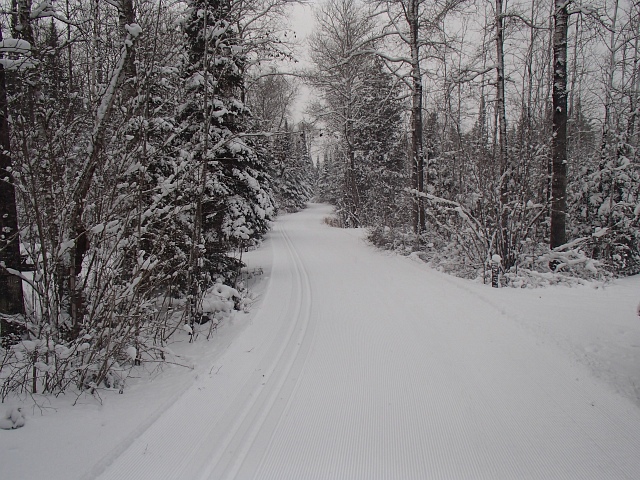 More information and updates can be found at https://bearskinnordicseries.wordpress.com/