My good friend and skiing buddy, Bjorn Lasserud passed 11th March, 90 years old.  Bjorn was a legend in the XC ski community.  If not winning the overall races, at least he would win his age class.  He always had a positive attitude, so when asked, how you are, he replied: “Fantastic, Top of the world, Unbelievable” with a big smile.  In the later years when he got passed by a skier he would yell out: “Watch out, there is a speed limit here!”.

Bjorn was born in Oslo, Norway in 1929.  Growing up he experienced the Second World War firsthand as a teenager.  After the war, he worked with his dad and became a painter. In his free time, he played soccer, as an outfielder.  He was a fast runner. In 1954 Bjorn & Anne Lise came to Detroit but went back after one year. Then in 1959 he immigrated to Minnesota with his wife Anne Lise and 2 young sons, Tom and Jan.  Bjorn’s plan was to continue to California, but he had an uncle in Fertile, Minnesota that he was to visit first. The young family eventually settled in Richfield where they bought a house and Bjorn started his painting business.  Here they had a daughter, Anne Marie. So, fate had it that Bjorn ended up here in Minnesota with a career in skiing instead of a career in Hollywood!

1970, was a year of change for Bjorn, he quit drinking (which he was quite proud of), bought a cabin for his family and started skiing.  At first, he got beat in the races. Soon he understood in order to be competitive, he needed more training and started training hard, really hard, by those days’ standards.  In the 70’s many skiers came over from Norway, and Bjorn would train with them and learn the latest in skiing techniques as well as waxing.  In addition to good technique and strong body you need fast skis.

Saturday morning workouts with Bjorn at Hyland Hills were famous.  Starting after Labor Day it was a must for many to get ready for the ski season.  Up to 120 people, young and old would participate. Bjorn could be rather firm with his technical comments.  Then there were the famous sprints: “Just a lousy 15 seconds.”

I was fortunate to be able to travel with Bjorn to many ski races for nearly to 20 years.  We had many fun and kind of crazy experiences: I remember going to a race in Mora, I think it was Bjorn who had a temporary Handicapped Parking sticker for his car, could have been me, so we used it to park right next to the race venue.  Another time we were sitting in the car out of the cold in a field at Fort Ripley before a race, when suddenly the start gun went off. One time we drove to Thunder Bay late in the evening through a snowstorm to ski the Sleeping Giant the next morning and got there at 10pm just as they were closing registration.  The next morning it was very mild and Bjorn had waxed for cold conditions. It became a big struggle for him, but he finished with a smile (after a few minutes). In 2008 we skied the “Master’s” in McCall, Idaho, and stayed in a vacation home with fellow Midwestern skiers. It was a special experience. One early winter we participated in a ski camp with Norwegian masters at Sjusjoen in Norway.  And we were in Utah, both for the world cup and the Olympics.

Many people knew that Bjorn was a good singer, did you also know he loved to dance, and was very good at it?  Bjorn leaves behind, wife Anne Lise, two sons, a daughter, grandchildren and great grandchildren.

Funeral arrangements planned for May 27th from 3-7 @ The Cremation Society on 71st and France, Minneapolis. 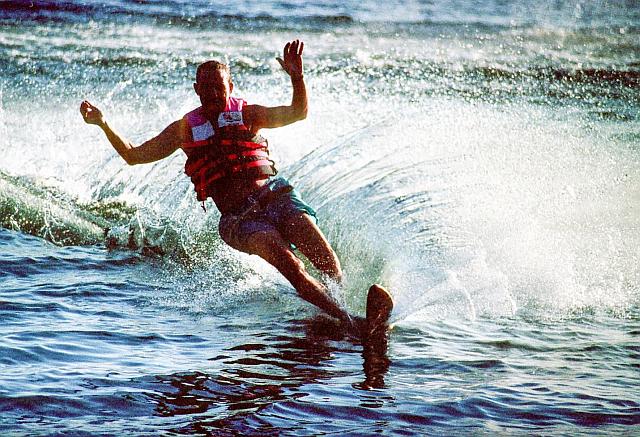 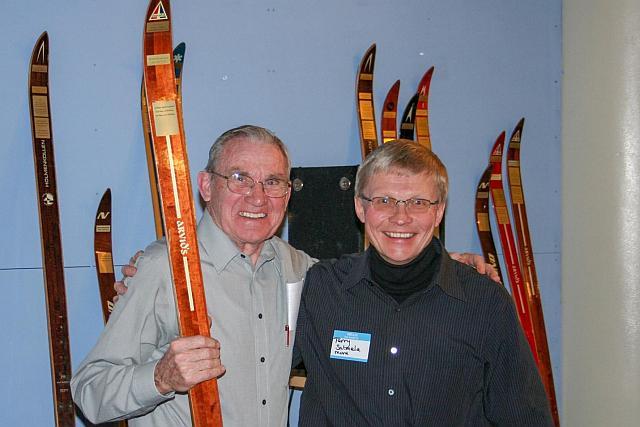 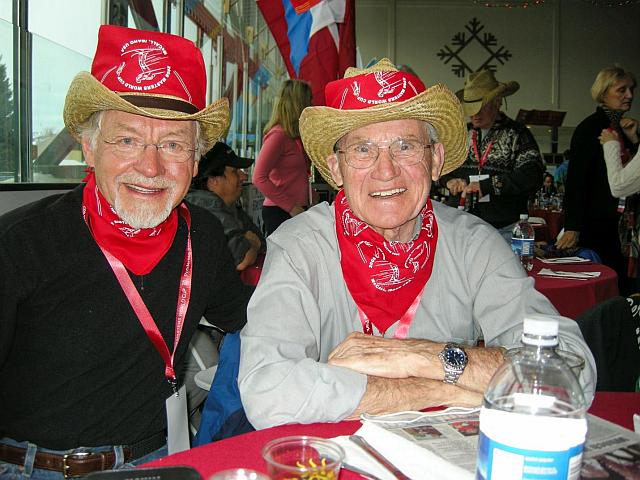 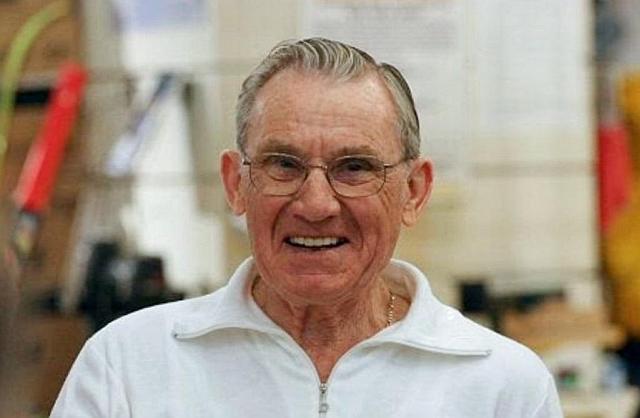